Passaic County was created on February 7, 1837, from portions of both Bergen County and Essex County.

This house, which once served as a Dutch Reformed Church Parsonage, was built by John Ryerson before 1762. It was sold to the Demarests around 1814. It was dismantled and rebuilt in 1850 to rid the house of ghosts. It is currently a private residence. 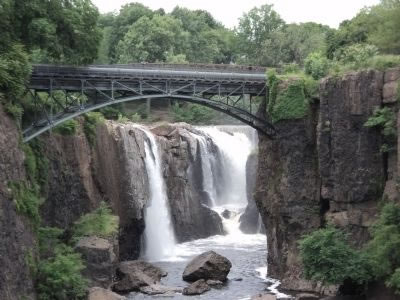 George Washington visited this seventy foot waterfall site in 1778. It helped run the nearby S.U.M. Hydroelectric Station back in 1913. 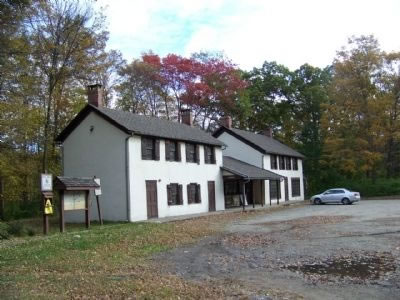 Founded in 1766 by Peter Hasenclever, the Long Pond Ironworks was run by a succession of famous ironmasters, including Robert Erskine, Martin J. Ryerson and Abraham S. Hewitt. The Long Pond furnace, forge and supporting village contributed to the war efforts during the American Revolution, The War of 1812 and the Civil War. As at many other iron-producing sites in the Highlands, the furnace operation in the Long Pond ended in the 1880’s when the iron industry’s western migration was complete. 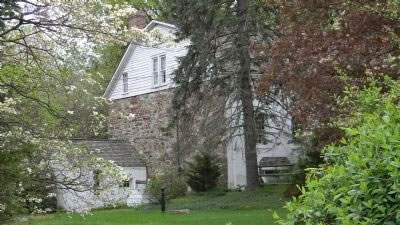 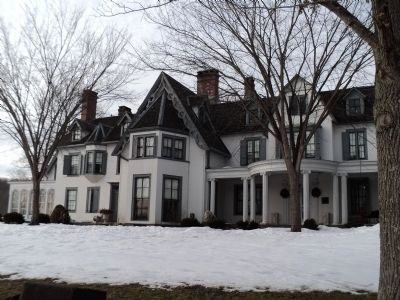 This Manor House, the home of Maj. Robert Erskine, served as the headquarters for Generals George Washington and Nathaniel Greene during the Revolutionary War. Here, during the Revolution, were made cannon and shot for the Continental Army.
Washington and Greene were quartered at the Manor home of Robert Erskine,
Geographer of the Army. Here began the march of 3,000 soldiers to Yorktown. 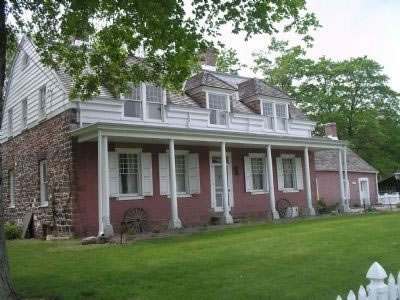 This house, which is Wayne’s oldest, was built in 1695 by Ardent Schuyler, one of the leaders of the original settlement. William Colfax, who married Hester Schuyler in 1783, gave the house the Colfax name. General George Washington stayed at this house in July of 1777. He and Martha visited here years later for the christening of the son of Capt. William Colfax and Hester Schuyler. A second son, Schuyler Colfax, would go on to become Vice President of the United States. 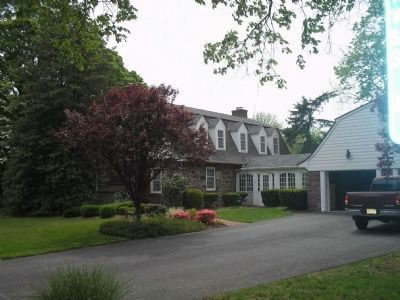 This old Dutch home was built in 1769 by Samuel Van Saun. In 1780 it served as headquarters of Major General Marquis de Lafayette and his troops. 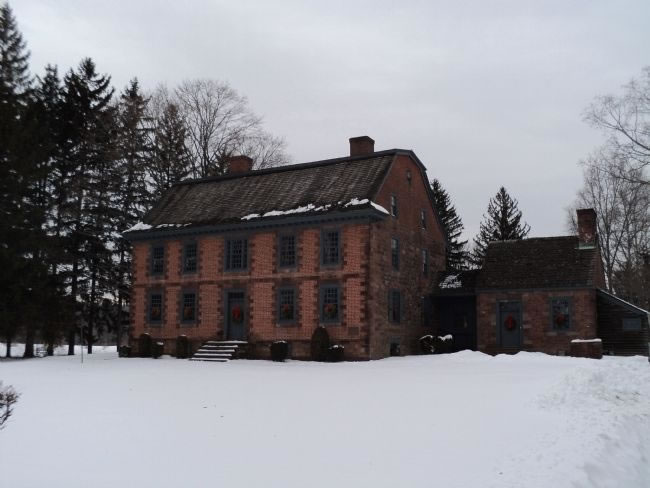 July 1 – 29, and October 9 - November 27, 1780, Washington had headquarters here at the house of Colonel Theunis Dey. The main army encamped along Totowa Heights. While staying in this house, Washington helped plot Gen. Anthony Wayne's failed attack on Bull's Ferry and the equally unsuccessful attack on Staten Island by Lafayette. He also abandoned his plans to make a major assault on British-held New York City.