In the 1850's, Ocean County's roots were farming, fishing, and boating, and much of it is still that way. 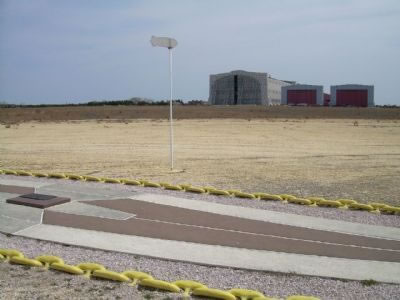 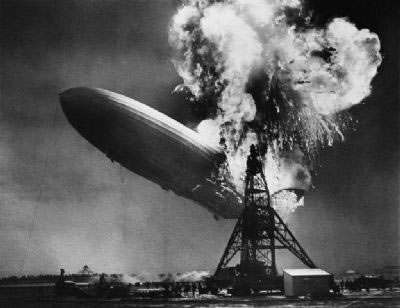 At 803.8 feet in length and 135.1 feet in diameter, the German passenger airship Hindenburg (LZ-129) was the largest aircraft ever to fly.  The commercial flights of Hindenburg, along with Graf Zeppelin, pioneered the first transatlantic air service.  She carried hundreds of passengers and traveled thousands of miles before being destroyed in a tragic fire on May 6, 1937 at NAS Lakehurst. The disaster claimed 35 lives. 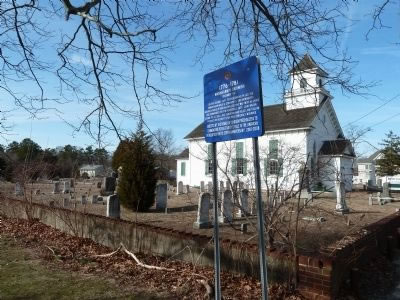 On this ground, Capt. Reuben Randolph led the Manahawkin militia (Company 5, 2nd Monmouth) against a force of British loyalists that was twice as large and commanded by the notorious Capt. John Bacon. During the action, Lines Pangborn was killed, and fellow patriot Sylvester Tilton was seriously wounded.

After searching several days for the notorious Capt. John Bacon, Capt. Richard Shreve of the Burlington County light horse and Capt. Edward Thomas of the Mansfield militia stopped with their men to refresh themselves near here at the Cedar Bridge Tavern. Bacon and his band of loyalists surprised the militia and blocked their escape. As the militia gained the advantage, they were fired upon unexpectedly by a party of locals, who came to Bacon’s aid and provided a diversion that allowed Bacon to escape. Among the patriots, one was killed and four were wounded. Four loyalists were also wounded, including Capt. Bacon.